One of the greatest things about being a parent is watching you children learn and grow. It can be especially exciting when you help them figure out how to do something on their own, even when it's something as simple as drawing stars. I recently had sort of an 'ah ha!' moment when trying to teach little g how to draw stars. She's gotten quite good at writing some letters, and it occurred to me that an 'A' is very similar to a star. So I suggested she make an 'A' with its arms sticking out, then connect one hand to the opposite foot, and the same with the other hand. Voila! Stars! :D 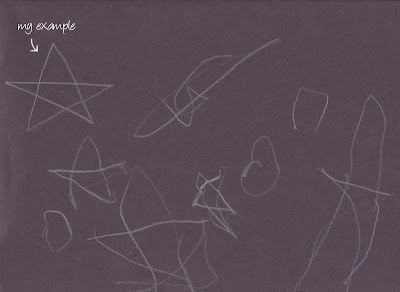 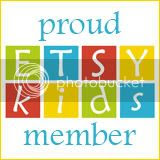 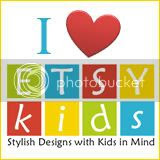